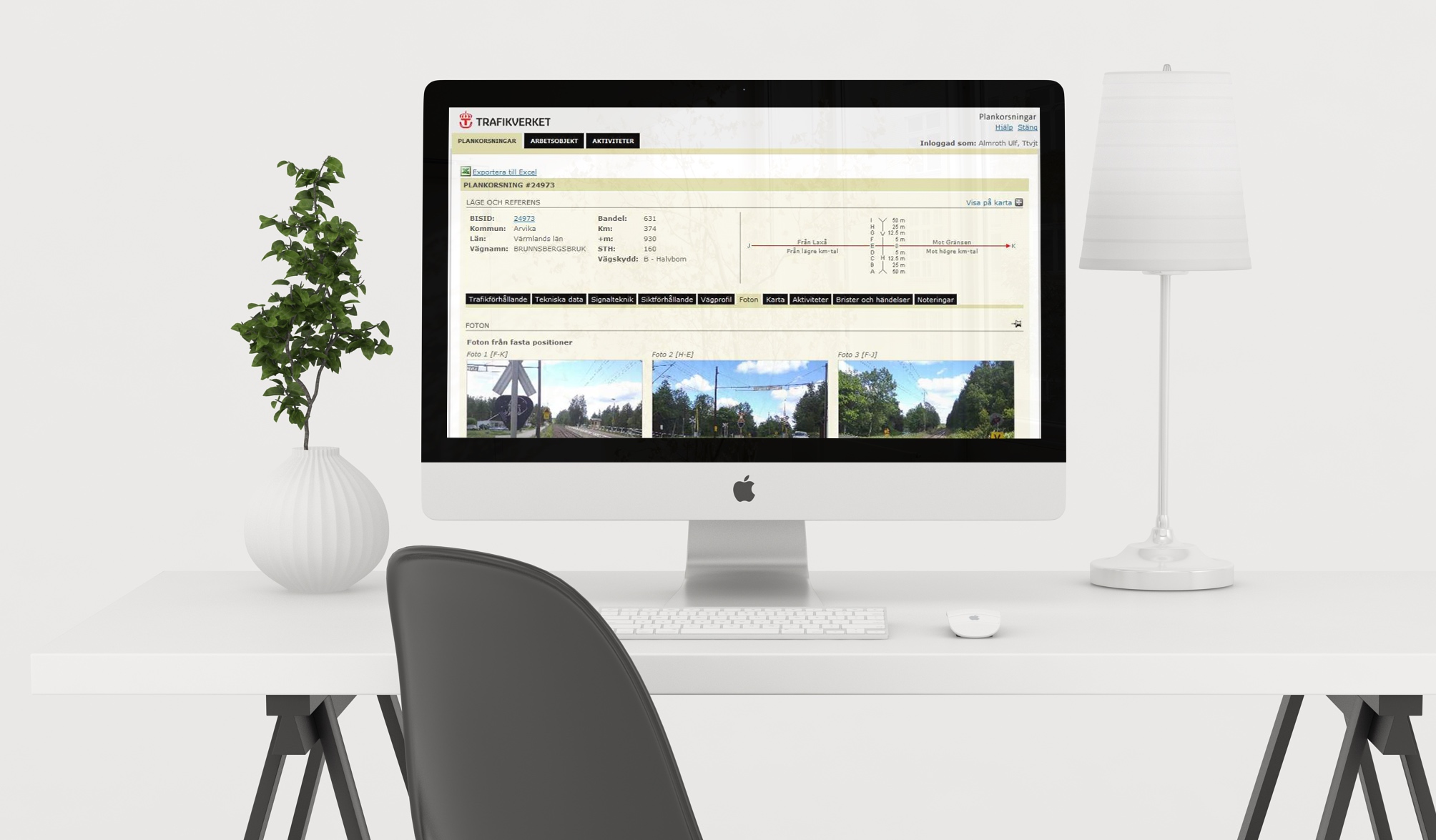 The merger of two mature organisations with large information infrastructures resulted in their data holdings locked up in dedicated systems and domains designed to support specific processes or aspects of the operations. To access the individual systems in an integrated manner was extremely difficult.

Weave was chosen for two roles in the administration of Trafikverket. Initially, to implement a true national portal called “Stigfinnaren” (Pathfinder), based on a prototype previously tried in the Stockholm region, followed in 2012 by the enhancement and replacement of some 15+ individual web-based applications.

One of the web applications implemented is the use of the Weave Data Edit extension to provide inspectors in the field to add edit and delete information from their central systems on demand. 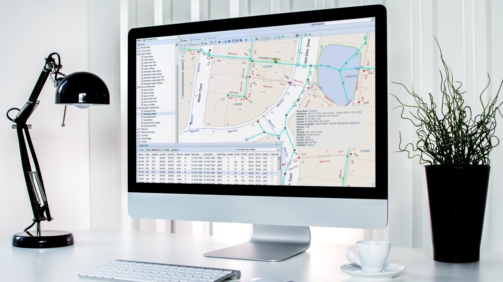 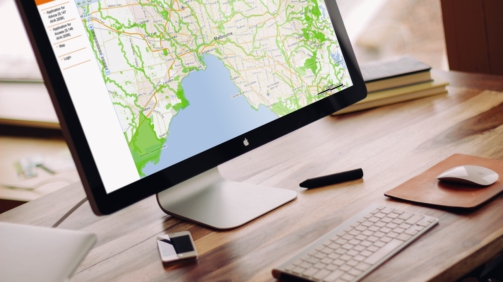 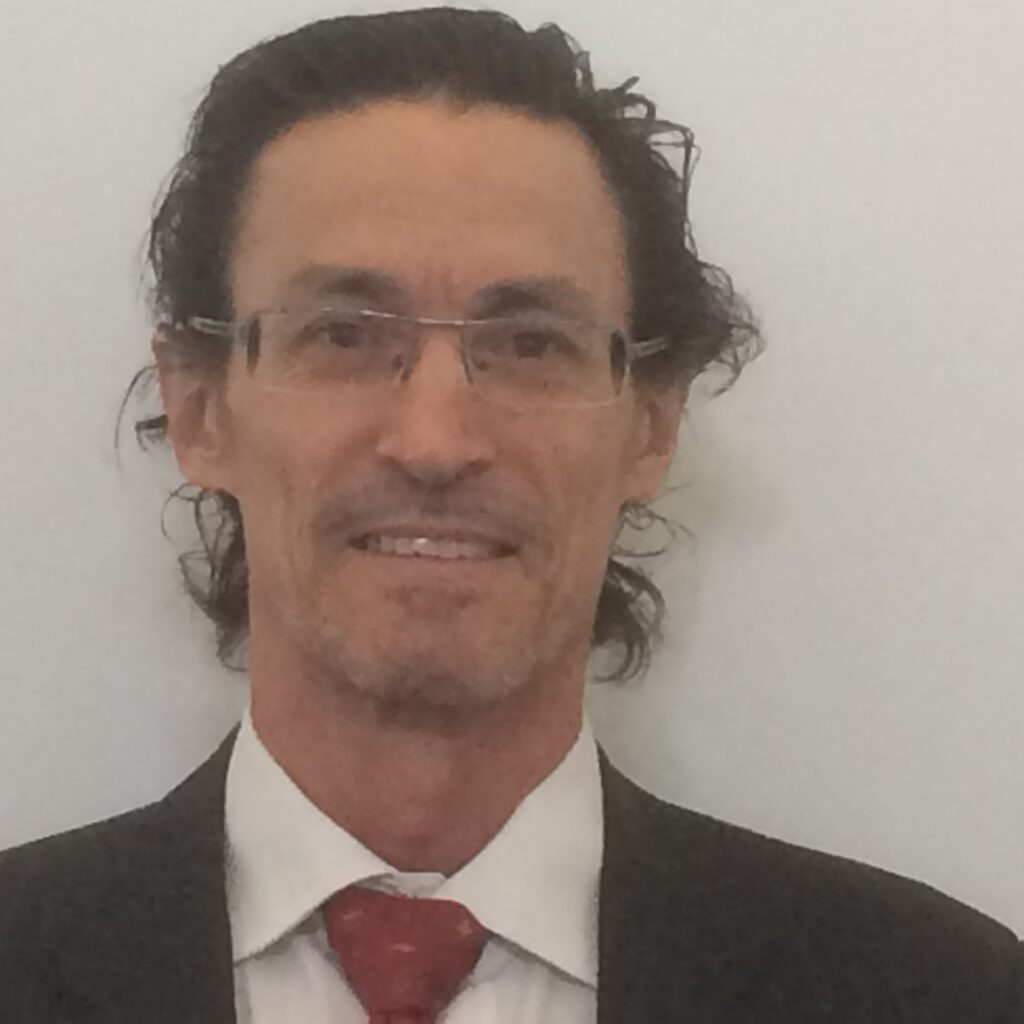